Starting from Apr 2015, the Singapore Armed Forces will revise their 5 stations IPPT to the new format of 3 stations. What are the 3 stations and what does it mean to the NS Men who will be taking the test?

Personally, I have already stepped down from National Service, therefore I would not be affected by the changes. Having taken the 5 stations test in the past, it was really physically strenuous just to take part in it. 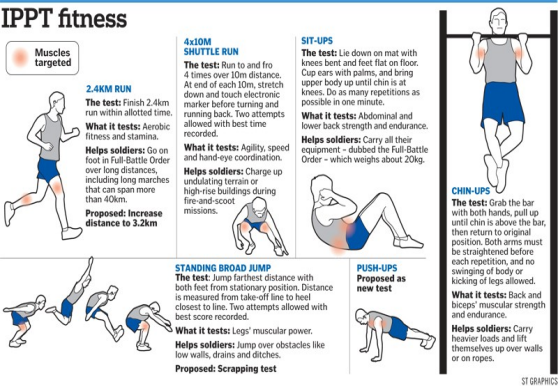 The 5 stations are Chin ups, Sit ups, Shuttle run 4 x 10m, Standing Broad Jump, and 2.4km run. Usually we would do the first 4 static stations first. Once they are completed, we have a 5 mins rest and everyone will be gathered to starting line for the 2.4km run.

The difficulty of this test lies in the criteria. First, we have to pass every stations, in order to pass the test. If one station we do not meet the passing mark, we will be considered as having failed the entire test. Even if we pass every stations, we still have to clock enough points from the combined 5 stations to pass.

However, there will always be some critics. Some people feels that the test is too simple, and it would reduce the fitness level, as well as lowering the combat readiness of our soldiers. 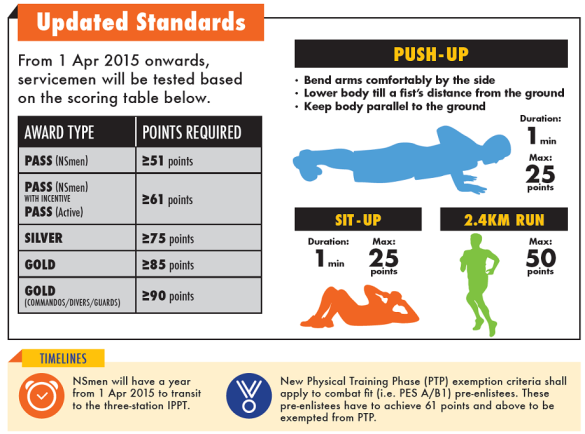 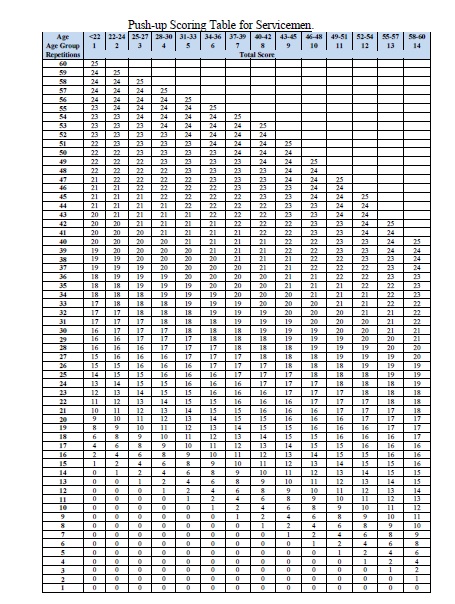 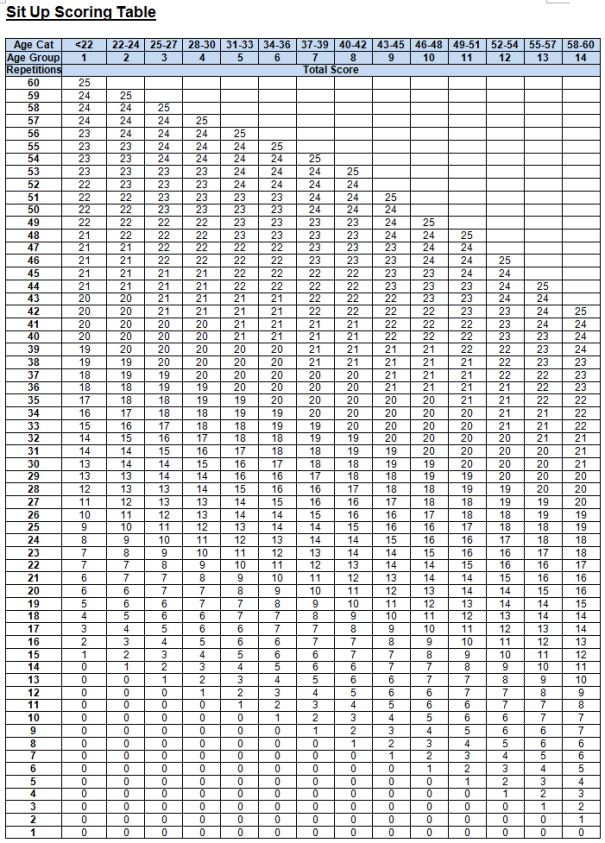 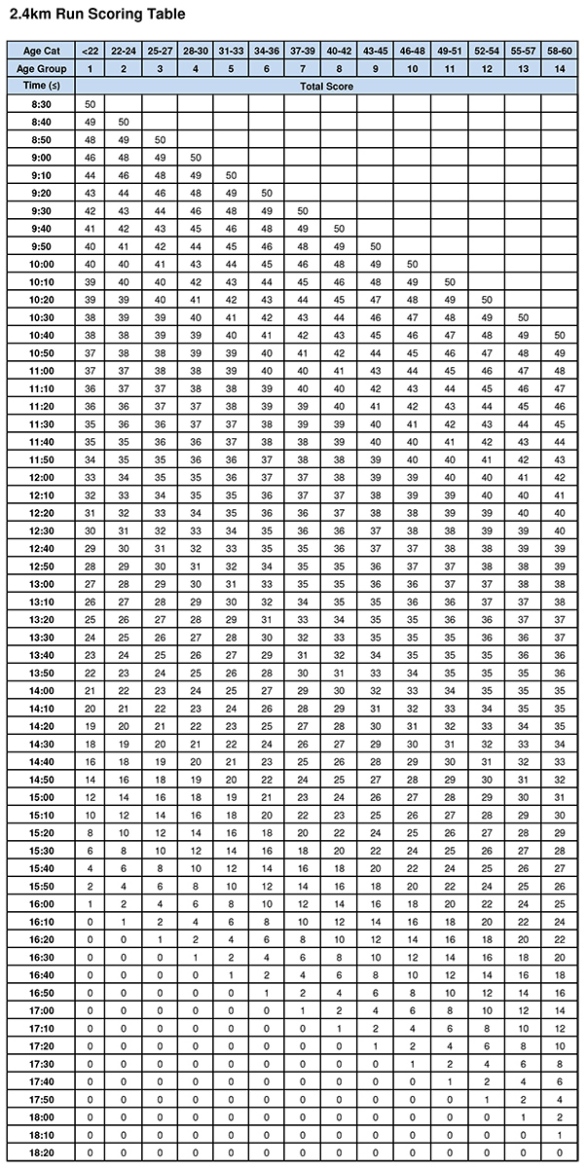 If you are lazy to look at the charts, there is even a IPPT calculator available online. Just key in your results, and the points and award level will be computed automatically. Click link here: http://ippt.yctay.com/

Although the test stations are simple to administer, but the criteria to get high score is quite difficult. http://www.todayonline.com/singapore/tougher-ippt-standards-come-gold-and-silver-awards

And after almost a year of monitoring the new format of IPPT, Mindef have found that the passing rate have improved, and NS Men became more motivated to train up for their IPPT Tests. http://www.channelnewsasia.com/news/singapore/nsmen-doing-better-in/2559954.html

Over the years, the lifestyle of Singapore have changed. Higher literacy rates means our work have become more sedentary, and less physically active. Even our diet had changed significantly. We dine more at hawker centre and restaurants, instead of eating home-cooked food. Therefore, the SAF need to adapt with these changes of Singaporean’s lifestyle. With an easier IPPT format, it would be less stressful and strenuous for a busy working NS Men, while still be able to cope with contributing to the defence of our Nation. 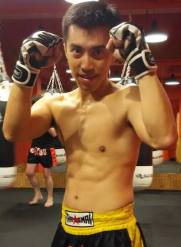 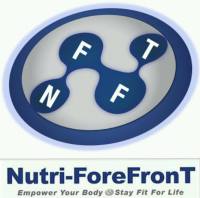